from Win Us Over by ASG 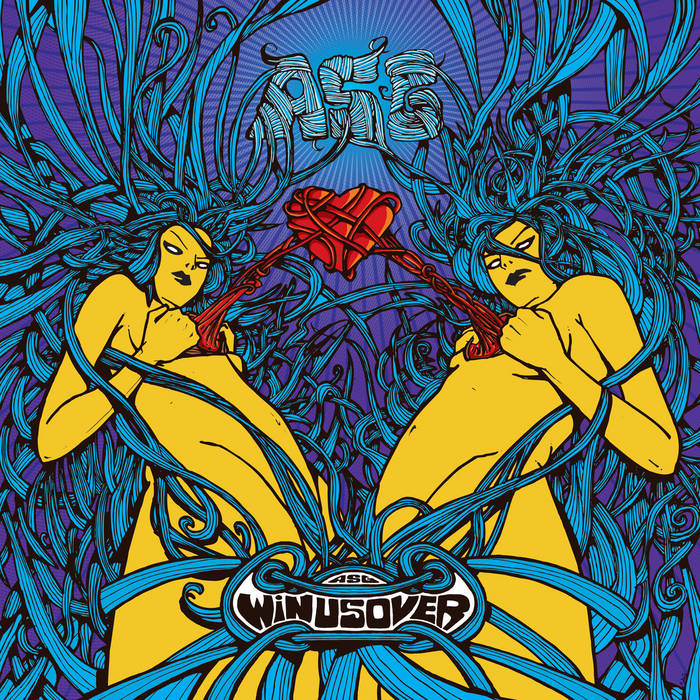 The Lucky and Dizzie Show

Bombs away
Soak in the day
Sunshine hurray
Brilliant decay

North Carolina’s finest psychedelic, stoner-punks are ASG! Impossible to pigeonhole, ASG has been wheelin’ and dealin’ in kick-ass rock n’ roll since forming in 2001. The band has previously released four albums including their critically acclaimed effort Win Us Over in 2007. In May 2013, ASG will release their Relapse debut album. ASG has gained a reputation for their wildly energetic live shows. ... more

Bandcamp Daily  your guide to the world of Bandcamp